How can I … Psychological Safety

Google called its study “Project Aristotle” which is attributed to his quote, “the whole is greater than the sum of its parts“. 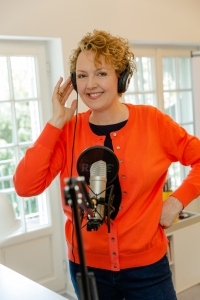